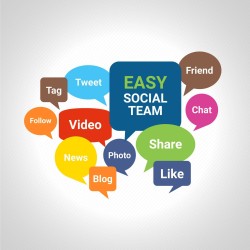 Like an overladen Spanish galleon, gold sunk to a monthly low.

Here’s what happened to the precious metal

Let’s take a quick look at what’s been happening to gold:

That’s it for this week. Which way are you going on gold this week? Long, short or staying on the fence for now? Let us know your thoughts by sharing this video!

The Year of the Rooster

EU Session Bullet Report – USD in range ahead of GDP

10 Things that Happened in Asian Trading

Black Monday – Back to the Future